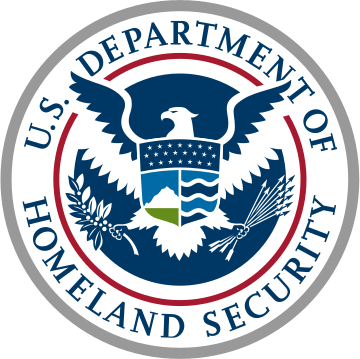 Fines for I-9 and Other Immigration Violations Have Increased

The U.S. Departments of Homeland Security (DHS), Labor (DOL) and Justice (DOJ) have increased the civil fines for employers that commit immigration-related offenses, such as unfair employment or discrimination practices, H-1B and H-2B program violations, and Form I-9 and E-VERIFY violations. The new penalties, which went into effect on August 1, 2016, apply to violations that occurred after November 2, 2015. The largest increases in civil fines involve I-9 violations. The fines for I-9 paperwork violations (i.e., fines for mistakes or omissions on Form I-9) have increased by 96%, from $110-$1,100 per violation to $216-$2,156 per violation.