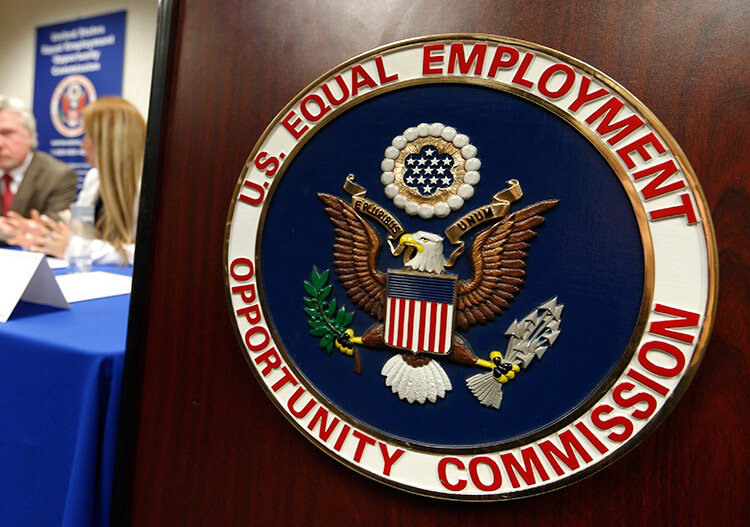 The growing patchwork of paid sick leave laws continues to fill in heavily on the west coast with state laws in both California and Oregon and 10 city ordinances scattered across California, Oregon and Washington. This summer Los Angeles and San Diego added their own patches to the quilt. The east coast also contributes heavily to the patchwork, with state laws in Massachusetts, Connecticut, and Vermont, a plethora of city laws scattered throughout New Jersey, and a handful of other city or county laws in New York, D.C., Maryland, and Pennsylvania. Puerto Rico rounds out the east coast. This summer, Minneapolis, Minnesota became the first to stretch the thread away from the coastal states. Chicago quickly joined. This past week the city council for St. Paul, Minnesota unanimously passed its own sick leave ordinance. Like Minneapolis, it goes into effect on July 1, 2017.